The neuroscience behind our ethical blindspots

One of the biggest barriers to addressing misconduct in the workplace is that it often goes unnoticed – and especially by those who are most responsible. Whether it is the mis-management of conflicts of interest, prioritising profits over customer service, implicit biases in our decision-making, or harmful interpersonal behaviour underlying incivility and bullying, people are mostly not consciously aware of the implications of their actions.

In a fascinating study, 248 people wore an Electronically Activated Recorder (EAR), which is an unobtrusive audio recorder attached to a person’s clothes for a week. This was programmed to record 30 second audio snippets of participants’ ambient sounds, every 9.5 min from 7 a.m. – 2 a.m. Over this same week they also completed a short questionnaire 4 times a day which asked them to self-report their own personality states – that is what kinds of traits they thought they were exhibiting at any given moment. What this study allowed the researchers to do was compare people’s own ratings of what they thought they were like at any given moment with objective ratings of the 30 second snippets of their actual interactions throughout the day.

The researchers found that people were not too bad at judging their traits such as extroversion (whether they were sociable and outgoing), conscientiousness (whether they were achieving their goals and tasks), and neuroticism (whether they were feeling negative emotions). What they were less good at judging was their agreeableness – that is whether they were treating others well and being kind, considerate, or fair in their interactions. That is, they had less insight into the kinds of behaviours that underlay interpersonal problems, unfair or unjust decisions, or misconduct.

Why are people blind to these aspects of their daily behaviour? One reason is that being disagreeable or unethical has significant social implications – we don’t like to think of ourselves as unethical, and we certainly don’t want others to see us this way. Interestingly, it seems that this aversion to acknowledging our harmful behaviour can also be observed in our brain.

In another fascinating study, researchers examined the neuroscience of what is often referred to as the ‘slippery slope’ effect. This is the idea that digressions from a moral code of conduct generally occur overtime as a series of small breaches, and these tend to get bigger overtime. It is for this reason that what starts out as a series of interpersonal slights can quickly escalate into full blown bullying, or a small dishonest action may lead to more serious misconduct in the future. Using functional magnetic resonance imaging (fMRI) the researchers examined what happened to people’s brains as they engaged is acts of self-serving dishonesty. Specifically, participants were asked to estimate the amount of money in a jar but were incentivised to make guesses which benefited them (so they earned more money) but at the expense of others gain (such that they received less money).

The first thing they observed was that, consistent with many other studies, the extent to which participants engage in self-serving dishonesty increased with repetition and over time. That is, they found evidence for the slippery slope effect. When they inspected the fMRI images which show which parts of the brain are activated at any given moment, they found that activation of the amygdala in response to dishonesty decreased over time. The amygdala is the part of the brain which is sensitive to threat, including the social threat associated with acting dishonestly. This finding revealed that people literally adapted to their dishonest behaviour, becoming more comfortable with it over repeated occasions and even as it was escalating. Furthermore, it was the reduced activation of the amygdala which predicted increased dishonesty over time – the less sensitive people were to their self-serving dishonesty, the more likely they were to be dishonest in the future.

These studies have significant implications for how we understand and address misconduct in the workplace. Inappropriate behaviour quickly becomes embedded, not only because people become less sensitive to it at the neural-level, but also because this lack of sensitivity allows such behaviour to become normalised within the culture of an organisation itself. Social norms also shape what we see as appropriate or justified (just think of the large-scale cultural shift that is being instigated by cultural movements like #metoo) and this means that misconduct persists – not only because it becomes normalised for individuals, but because it is normalised within the cultures within which they think, act, and work.

The findings emphasise the critical importance of taking an early intervention approach to addressing misconduct in the workplace. This means equipping people with the skills to speak up and address inappropriate behaviour. If you are interested in creating an ethical culture in your workplace and developing ‘speak up’ capabilities across all staff, please contact brock@ethicsapplied.com.au or david@ethicsapplied.com.au (see www.ethicsapplied.com.au for more details) 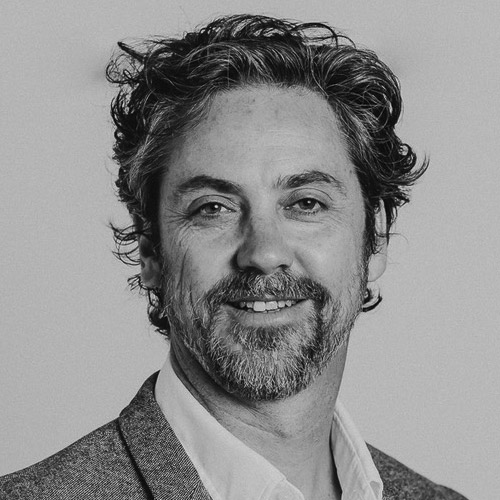 Dr Brock Bastian is an internationally acclaimed researcher, author, and speaker who has spent the last 15 years seeking to understand the psychology of ethical decision-making. 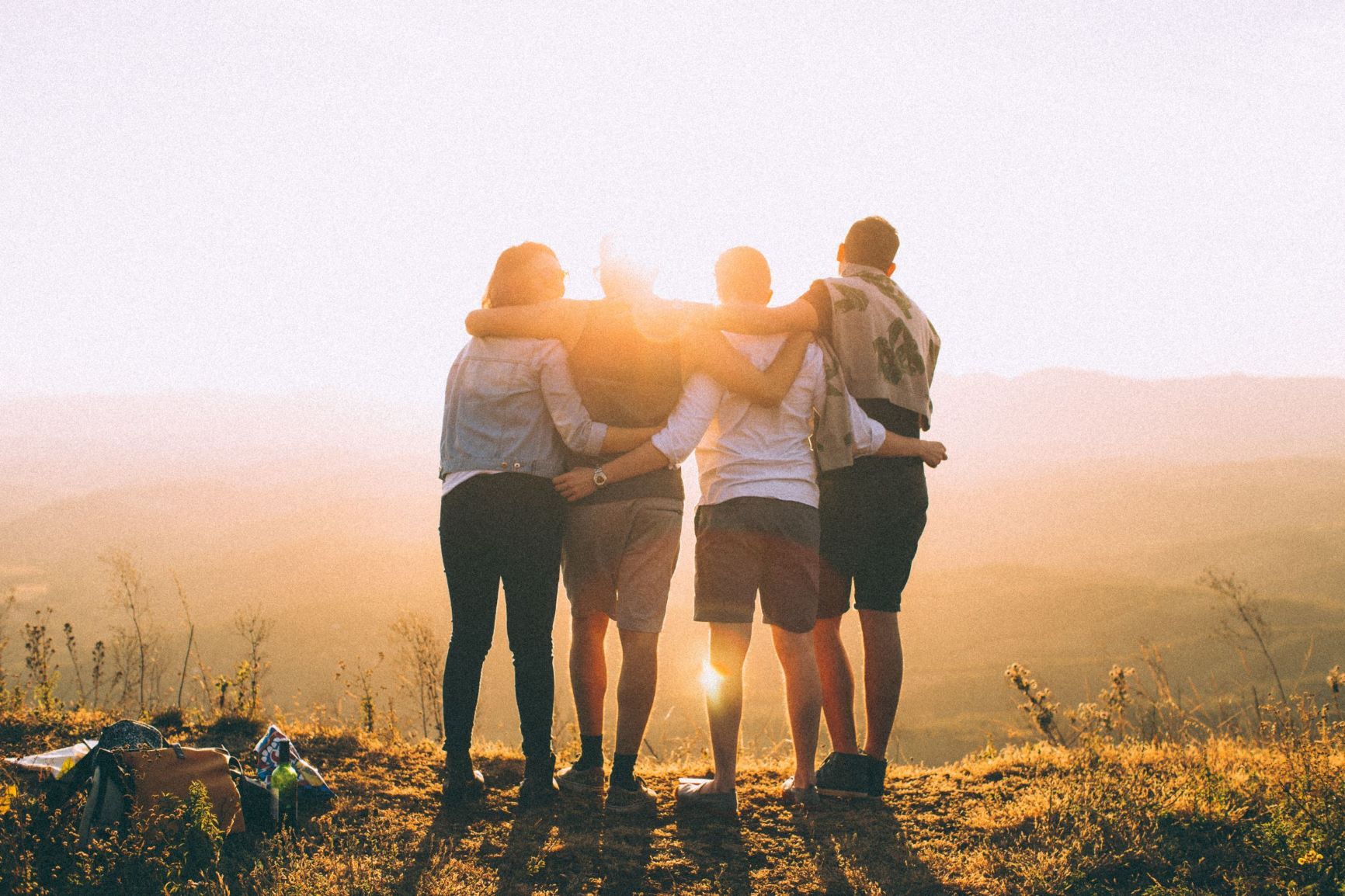 While behavioural ethics can help us to take a more insightful, self-aware, and less judgemental approach to resolving ethical issues in the workplace, it can also provide the building blocks for psychological safety more broadly. 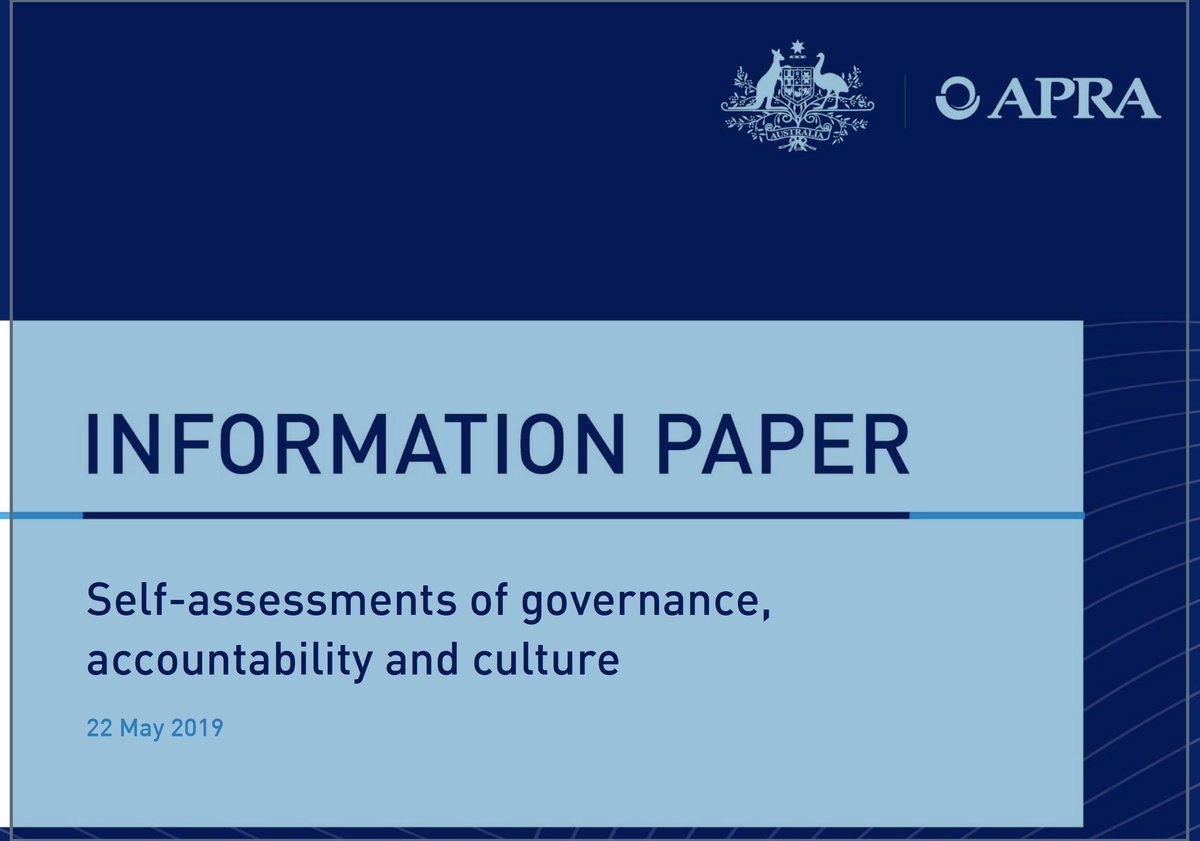 How can organizations respond to APRAs recommendation to move from a reactive and complacent culture, to a culture which challenges personnel to strive for best practice in risk identification and remediation? Understanding culture, how to influence and build culture, and the critical role of open and honest communication in this process is key, not only for risk but for a range of misconduct issues. 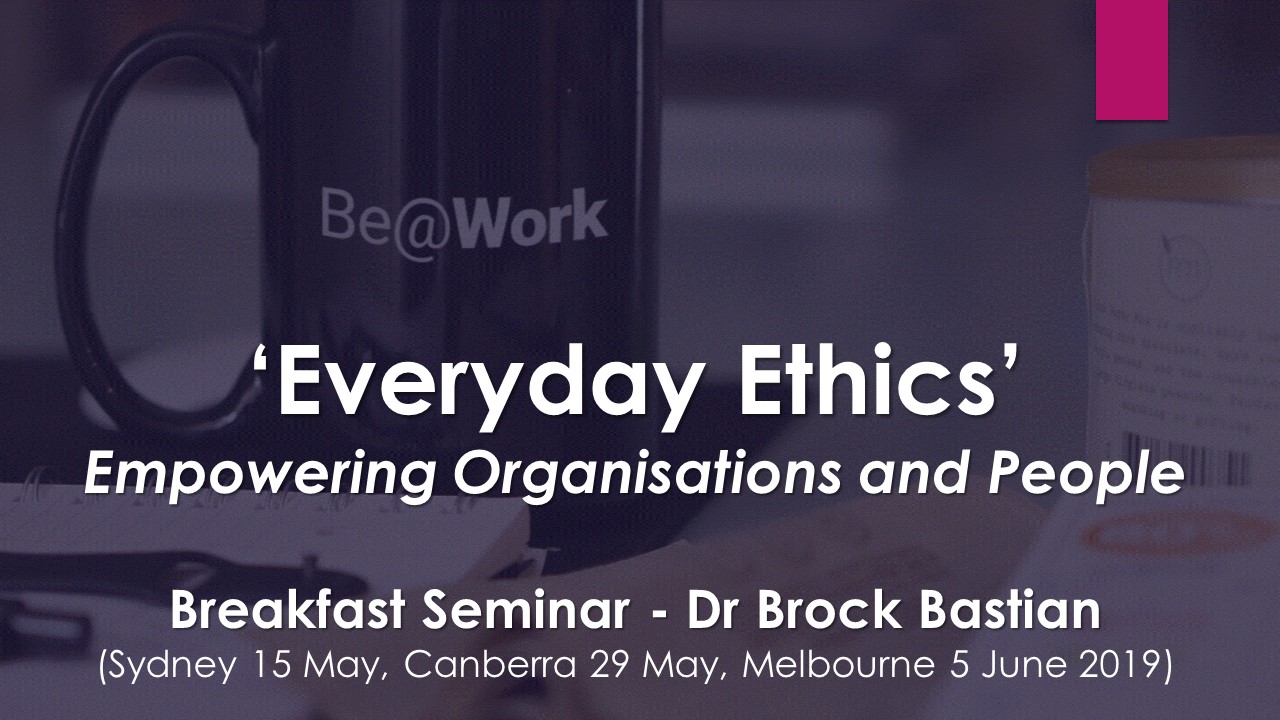